All renders are from Unreal Engine 4. Kneel with claymore.

Images I used to help inform the design of my character, both in the concept and in the model itself.

My submission for the Search for a Star 2018 competition! The character took 4-5 weeks to create. Whilst I’d like to improve aspects of this character, I’m happy with how it turned out overall.

A regal knight who belongs to the Band of the Peacock. They are proud, and like to stand out on the battlefield and whilst sparring. All in the band are left handed, adding exclusivity to their band, and all fight with two-handed weapons. The Band are often paid to fight for others, and due to their popularity, they are wealthy men. The idea behind the knight is to create a design that is visually striking but also believable as something that could have existed in real life. 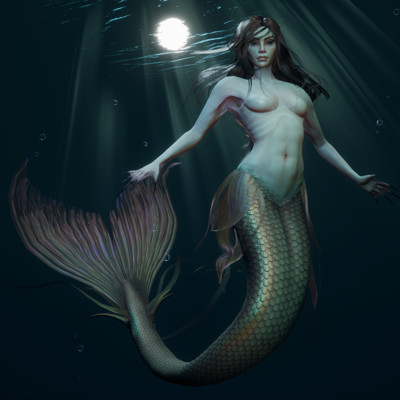 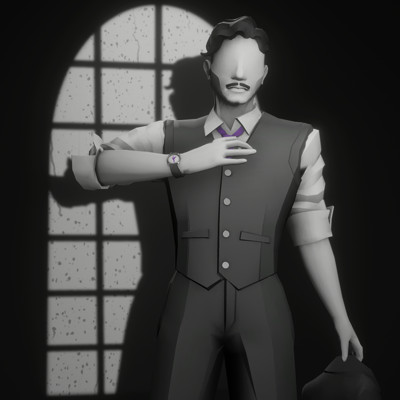 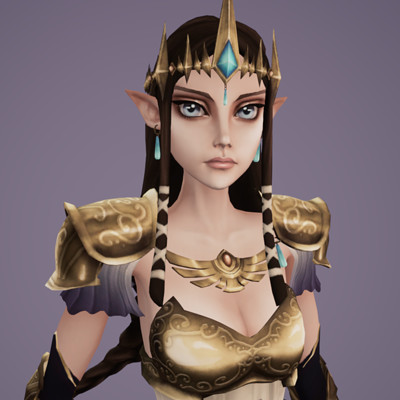